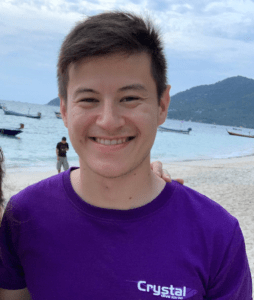 DNA is commonly thought to be contained within the nucleus of an animal cell. However, there is a small 16,00bp circular chromosome in mitochondria – the powerhouse of the cell. Recently, the Chinese Hamster Ovary (CHO) mitochondrial genome was sequenced by ultra-deep next-generation sequencing. Mutations were revealed at various sites and often unique to individual CHO cell lines.
This information is powerful as it informs on how to make a CHO cell culture more homogenous. However, this study analysed genetics by taking an average from many CHO cells. Thus, the subtle genetic nuances of single cells within a community is lost. For mitochondria this distinction is perhaps even more pertinent as its DNA makeup can exist in a state known as “heteroplasmy”; where mutated DNA molecules co-exist with wild-type DNA within the same mitochondria.
In this project, single cells will be analysed. The impact of mutations will be more specifically linked to phenotypic traits – such as recombinant protein production. This can inform on genetic engineering strategies to improve CHO cell culture performance. Additionally, since 99% of mitochondrial genes are nuclear bound, nuclear genes will be considered in tandem.

Alan has a BSc and MSc degree from UK universities. His laboratory background has focussed on inducing a HEXA mutation in neuroblastoma cells to simulate Tay-Sachs Disease – a genetic disorder affecting young children.